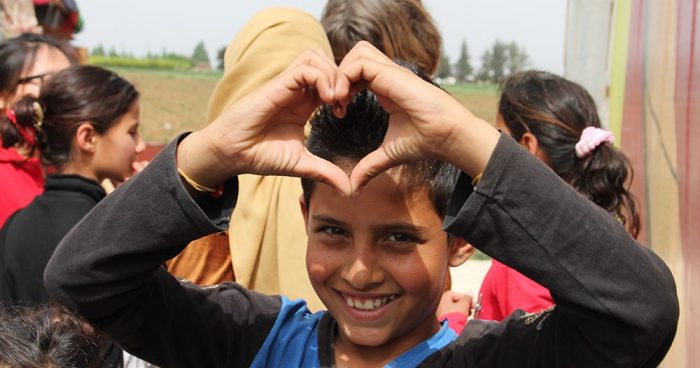 You may remember from the last annual report that STAAG, the St Andrews University student charity that organised St Andrews to Mongolia 2012, nominated FLOC as its charity for the year. The STAAG Team of University students did a rigorous canoe trip and raised more than £1000, which was made available to us this year. This allowed our first trip to Lebanon in April 2016 to help Syrian refugee children; more about that later in this issue….

This has been a very busy year and now that the charity has really gained momentum we anticipate that next year will be the same! Donna has stepped down from her job as dramatherapist at Dundee Rep to concentrate on building the charity.

DEAR FRIENDS AND SUPPORTERS OF FLOC 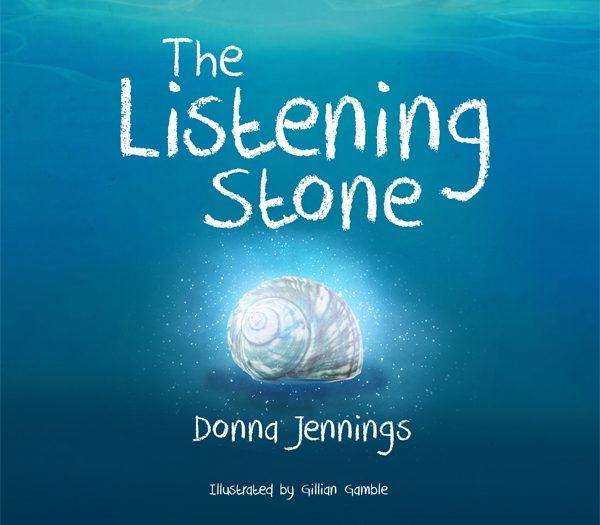 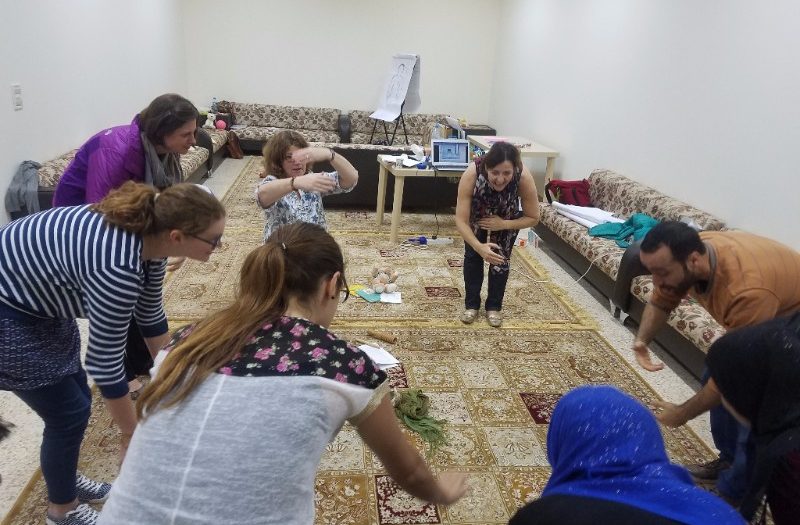 DEAR FRIENDS AND SUPPORTERS OF FLOC